The album was released on April 9th and last week was overwhelming with support from DJs and music platforms all over the world.

On Tuesday I was lucky enough to be played on Jamie Cullum’s Radio 2 programme. I also had an interview and will be on his Take five on April 27th.

Jazz FM have also been running a promotion to win the album with Tony Minvielle.

Interviews have been great fun including Jazz Revelations and Bandcamp to mention a few as well as album of the week on various sites. I am so grateful for all of the support.

This week I have recorded for Chip Wickham and been laying down samples for Jake Mehew, a Manchester based musician who will be supporting Matthew Halsall in June. Lectures for college seem to be also keeping me busy and tomorrow I will be talking to PHD and MA students in Cardiff University. And finally this Saturday… I have a wedding.. the first in a year and a half! 🥳

Right… off to work on the next album which is well under way…. 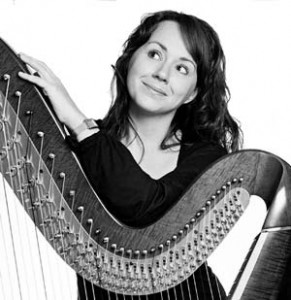